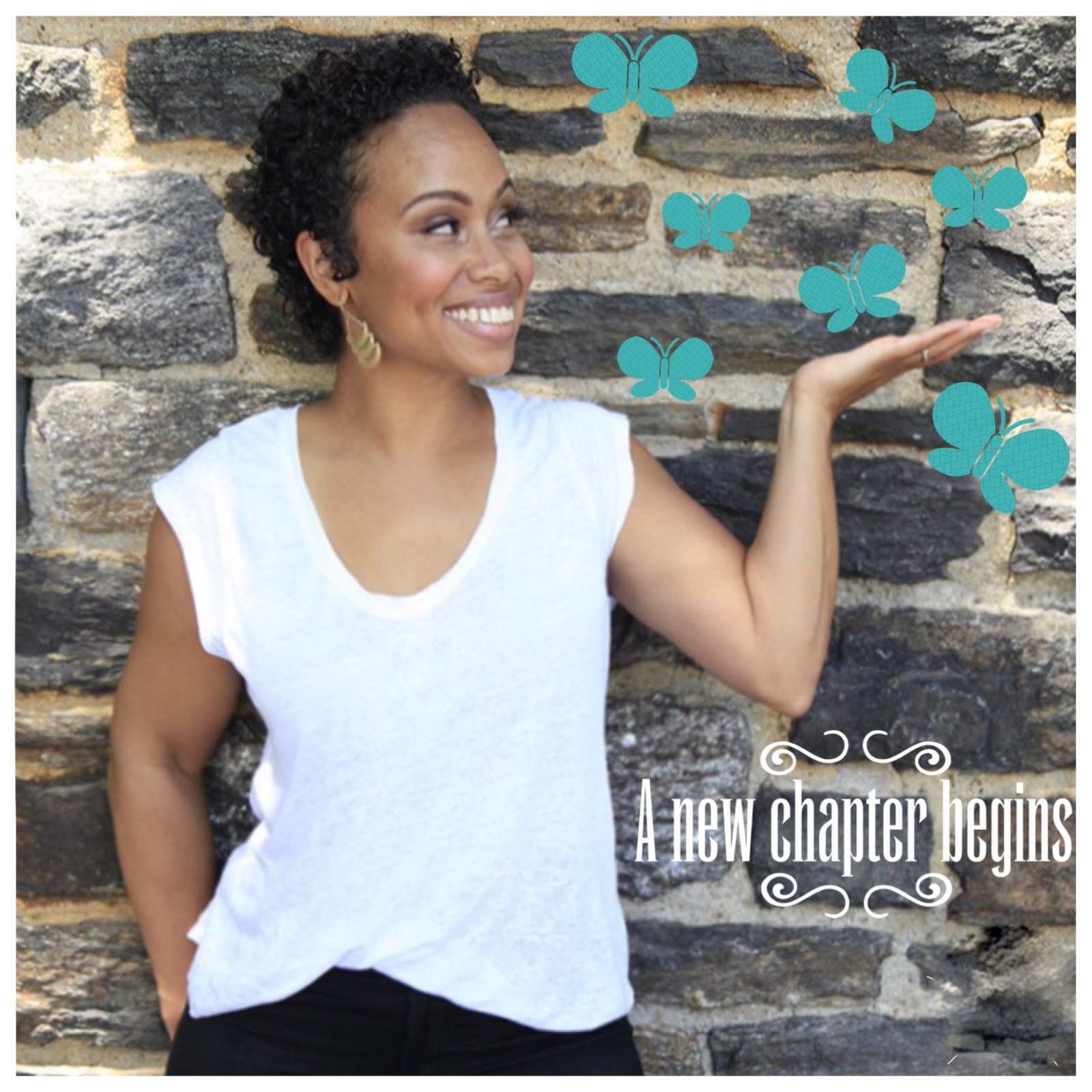 For those of you visiting my new online home, WELCOME!

I hope you were able to reflect on all that has taken place this past year, whatever that meant to you (good or bad), and what your theme will be for this new year. With a new home, a new job, and soon a degree, I am very excited about 2016. I have been quietly working on this new website and with many women dealing with the heaviness that cancer causes in their lives. On the flipside, I also have the benefit of seeing them blossom into their new and better selves. As I mentioned, it has been a whirlwind of a year so let me bring you up-to-date with all that has occurred.

January: I made a brief but hilarious appearance on the Dr. Oz show. The topic was ‘what not to worry about at your gynecologist appointment’. You can see a screenshot here. It’s a terrible picture but I did enjoy laughing at myself. I also was one of five women honored for my efforts with the Latina community by Lincoln Motor vehicle. I was given an award and featured in Vista Magazine, which was actually released in October 2014.

February: In February, I went to New Orleans to celebrate my friend’s birthday. I ate more and slept less than I should but it was great. I also ran into one of my heroes, Angela Davis, while sightseeing. Upon my return, I coordinated Columbia University Medical Center’s Breast Cancer Conference for Women-Of-Color. It was the first year I was involved and we had more participants than ever before. By the way it’s happening again next month. You can register here.

March: To commemorate my birthday, I committed to run my first 10K. The morning of the event there was a huge snowstorm and it was canceled but my friend and I went anyway and finished what we started. We watched people fall all around us but managed to reach the finish line!

April: In April, my family and I traveled to our beloved Dominican Republic, courtesy of Jet Blue Airlines. The good folks at Rosario DR Tours, gave us an insiders tour of the entire island. It was truly life-changing. 10 days of pure bliss where I met my favorite food blogger Clara Gonzalez of DominicanCooking.com and visited Miss Rizos salon, which resulted in being interviewed for The New York Times. When I got back, I was the only non-physician who was asked to present for the Memorial Sloan Kettering’s research symposium on triple negative breast cancer.

May: May was dedicated to the kiddos. Not only did I present for The Antonia Pantoja Preparatory Academy’s career day, I also had the huge honor of speaking to my daughter’s second grade class about accomplishing their dreams and read “Unstoppable Me: 10 Ways to Soar Through Life” by Wayne W. Dyer who passed away this year.

June – July: I moved from my home of many years so it was mostly a blur. I did get to sneak in some family time and went on a road trip to Philadelphia where we all met one of our favorite groups, Ibeyi. We even took a family sefie. The only thing better than their music is the loyalty to their fans.

August: In August, I was asked to speak to the students of Natural Gourmet’s Food Therapy Program. Not only am I a graduate, I was also a member of the last group mentored directly by Dr. Annemarie Colbin, who founded the school and also passed away this year. I’ll be returning this year again and I can’t tell you how excited I am about it. My husband and I were also invited to take part in an event hosted by New York City Mayor Bill DeBlasio for Dominican-Americans who work with the community. I ended the month by attending a live taping of the TD Jakes show with my church family. You can see it here.

Today is September 19th and on this day 7 years ago, I was diagnosed with stage II of the most aggressive form of #breastcancer. The treatment was horrific but thank god for my caregivers and friends who gave everything they had in them to see me through it. This created an unstoppable force in all of us and while I don’t think cancer will ever be a gift, the life that followed it truly is. In a week I will begin working directly with the AMAZING team that saved my life. I will be serving breast and ovarian cancer patients in need. Yes folks, my passion for wellness, patient advocacy and past management experience has turned into a full-time position. Please know that whatever dream you have, the universe has a bigger one for you. Stop playing small and waiting for something devastating to occur like I did. The time is right now. Bendiciones❤️ A photo posted by ✨Eileen Z. Fuentes✨ (@eileenzfuentes) on Sep 19, 2015 at 4:41am PDT

September: In September I celebrated my 7th cancer REBIRTHday! I was also offered and accepted a new job working with the very same team who saved my life. That deserves it’s own explanation so stay tuned for my upcoming blog post where I’ll do just that!

October: October was hectic. Breast cancer awareness month always is but I did take part in a fitness fundraiser and was able to speak to a passionate young audience of exercise enthusiasts while my daughter watched. The best way to teach your kids to be leaders is to show them by example.

November: In November, I traveled to Boston Massachusetts to attend the Society of Integrative Oncology’s annual conference, I visited Harvard Medical School and also presented alongside my mentors from Smith Farm Center for Healing and the Arts about the benefits of their Integrative Cancer Care Navigation Program, where I trained and serve as Faculty.

December: Giving back to the community isn’t just for the adults in our home. In December, my 3 daughters were interviewed for a news segment where they discussed the importance of giving back during the holiday season. The end of year was all about family and resting in between the craziness that the holidays bring. This past weekend, I was also quoted in the New York Times (see April) or click here.