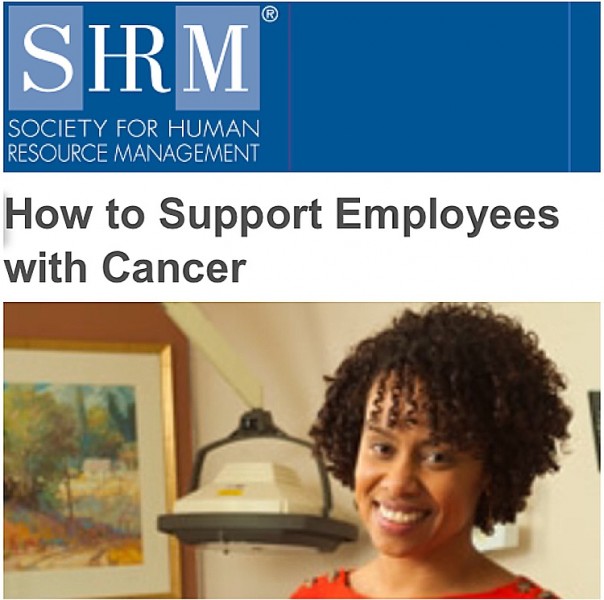 It was September 2008 when Eileen Z. Fuentes, then 34 and a mother of three young girls, received stunning news: She had stage 2 triple-negative breast cancer, a particularly aggressive form of the disease.

At the time, she was a human resources manager at a New York hospital. Though she received good medical care and support from her supervisor, she says she witnessed some unfortunate mistakes by her colleagues.